Kansas City MO. based multitalented singer/songwriter “Tulsa Flood” and his band Rhythm Affair has released a song “Livens Up The Day” that portrays the pain and the emotion of a lonely soul who ended up committing a heinous crime.

Tulsa Flood is the nephew of famed KC Jazz drummer Terry Hughes. Tulsa has been a drummer in the Kansas City, Minneapolis and Las Vegas music scenes before becoming a front man of his current band Rhythm Affair in 2016.

The whole arrangement of the track, from its music composition to its lyrical approach, all have got a phenomenal appeal and has got an audacious groove.

Do listen to the incredible track “Livens Up The Day” and give a thumbs up to Tulsa Flood and his band Rhythm Affair‘s magnificent work. Follow them on social media to know more about their upcoming releases. Links below: 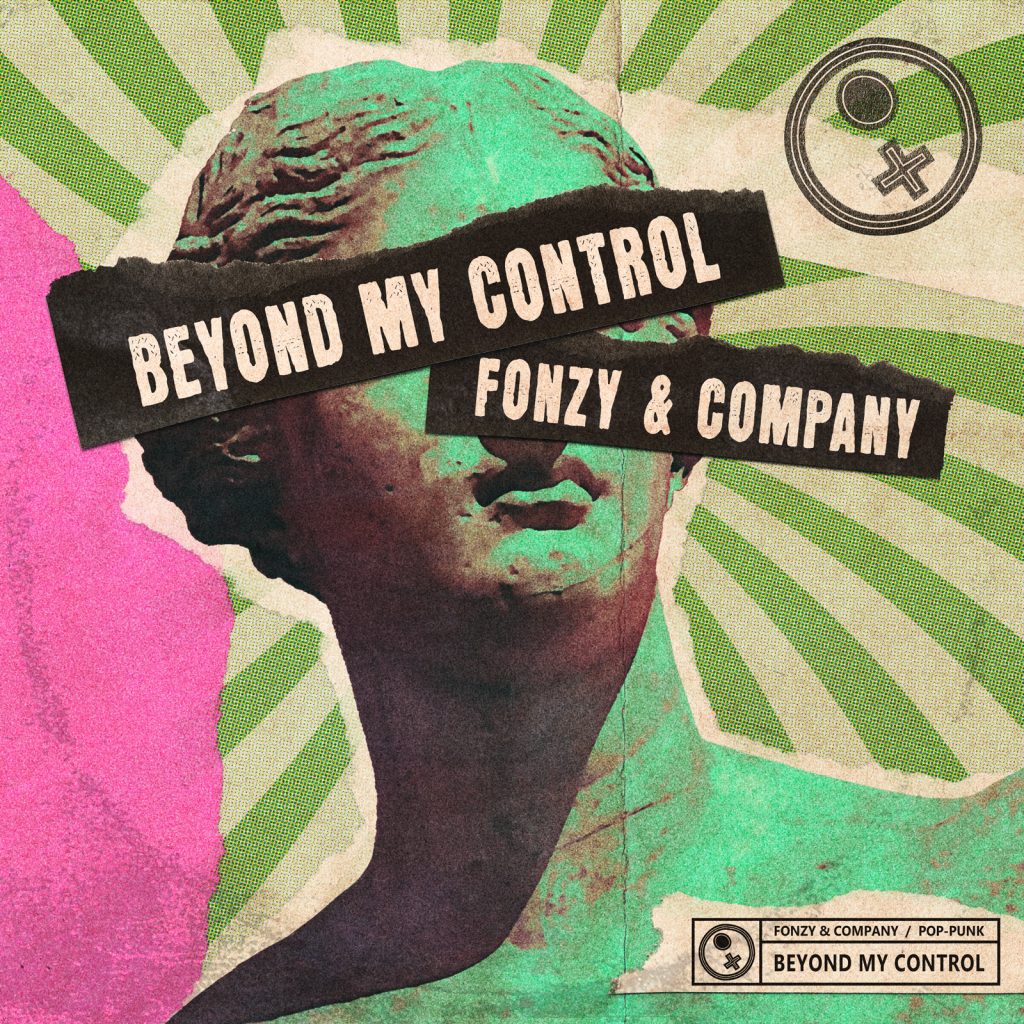 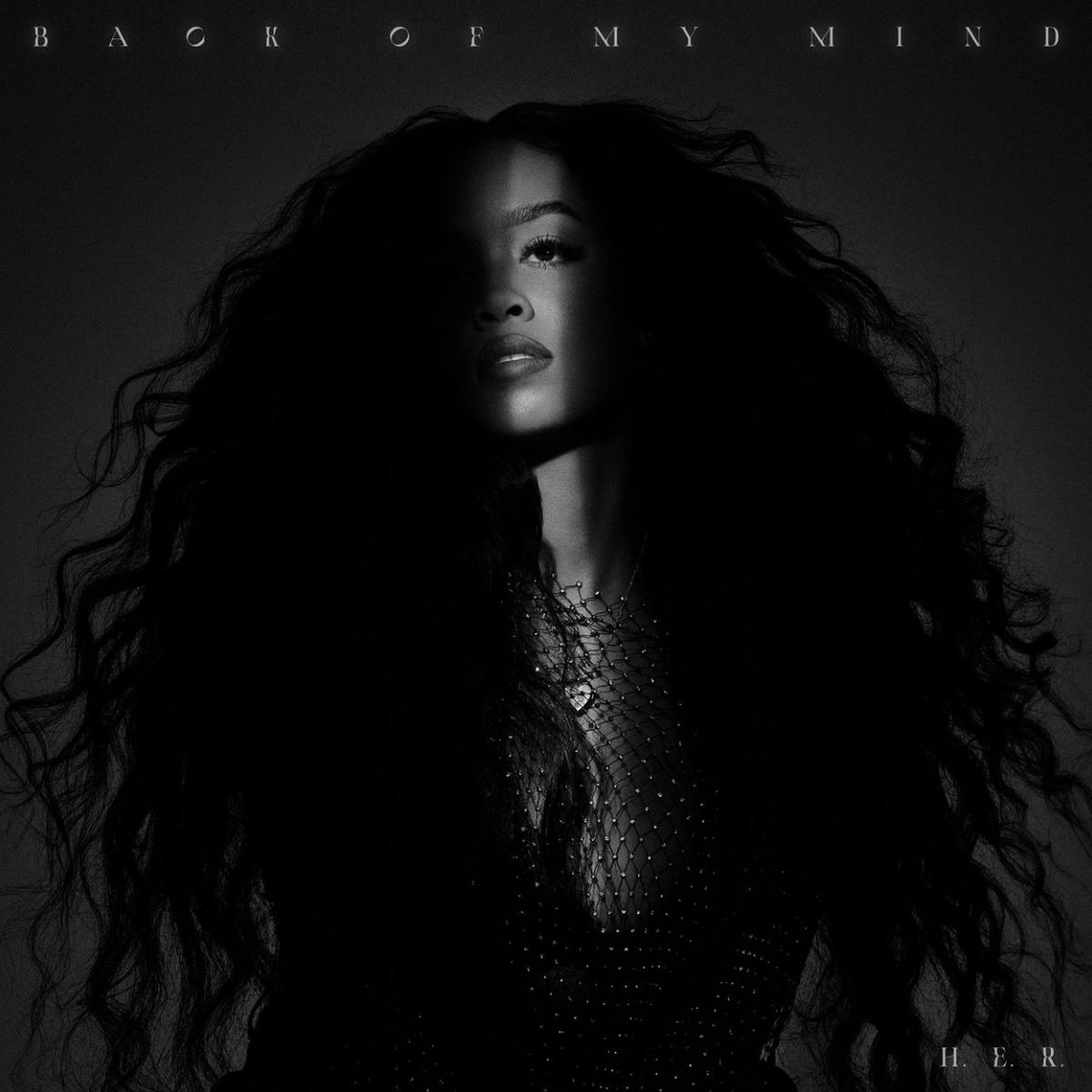 © MusicGoos 2021. All rights are reserved